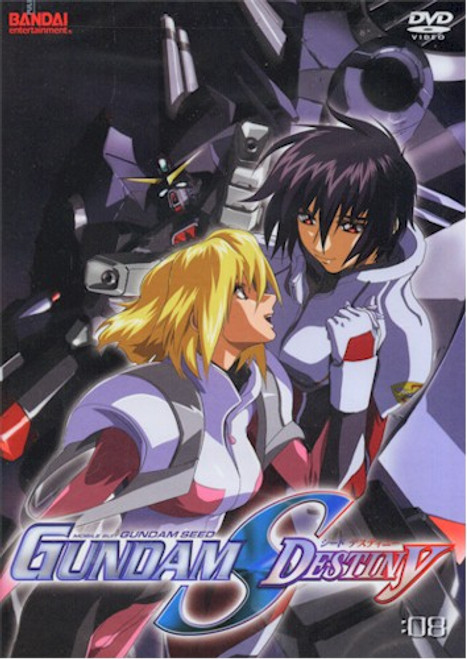 After a series of defeats at the hands of the Minerva and the ZAFT forces, the Earth Alliance shifts its tactics and begins a campaign of mass destruction in western Eurasia. As the monstrous Destroy Gundam burns its way through one city after another, the Archangel and Minerva rush to the rescue. But the fighting takes a tragic turn after Shinn learns the identity of the Destroy's pilot. In the aftermath of the battle at Berlin, Chairman Durandal decides the time has come to destroy the secret society that created this conflict. Now that Durandal has revealed the existence of Logos to the world, anyone who will not join his crusade against the secret society is considered an enemy of ZAFT, and a showdown between the Minerva and the Archangel can no longer be avoided.