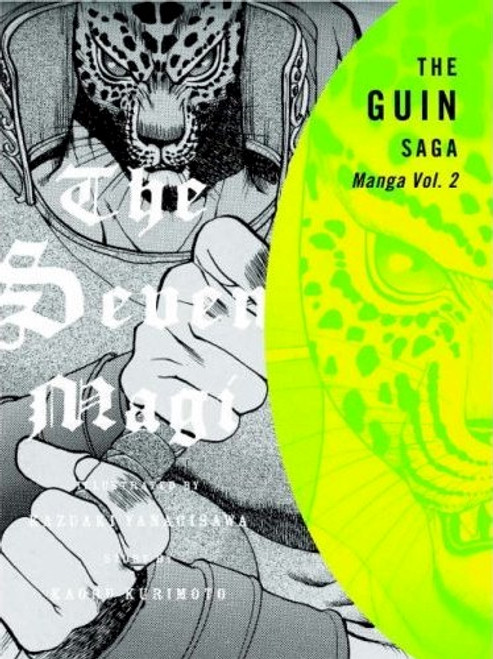 After awaking in a forest with a leopard mask fixed to his head and no memory of his past, the peerless warrior survives the treacherous wilds of Nospherus and the mean intrigues of the Middle Country. Now, as King of Cheironia, he must contend with dark forces that dare to prey on his dream.

The Guin Saga is Japan's leading heroic fantasy series. While the main story spans over a hundred books, the saga is equally beloved for the dozens of gaiden side stories wherein sorcery is a potent and prominent force. This three-volume manga, based on the first of the lush side stories, is the first-ever adaptation of the mega-hit franchise to comics form.

Gungrave DVD Vol. 07 To the Grave

Haganai: I Don't Have Many Friends Vol. 07

Gundam Side Story 0079: Rise From the Ashes