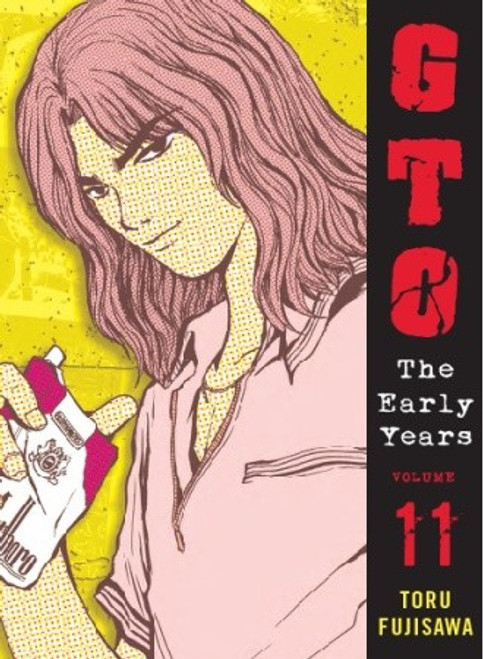 The story that began the GTOfranchise and helped launch a manga revolution in North America rides again!

From the moment Eikichi Onizuka and Ryuji Danma formed the Oni-Baku team, life on the shores of Shonan has been a string of rough-and-tumble moments. Like most youth biker gangs, these two and their allies lived in the moment and claimed not to fear death. But now, deeper into their high school years, thoughts of love, friendship and family have begun to creep into their lives. When toughs from Yokosuka come calling for blood, the Oni-Baku must remind their Kanagawa neighbors that being real involves more than modded choppers.