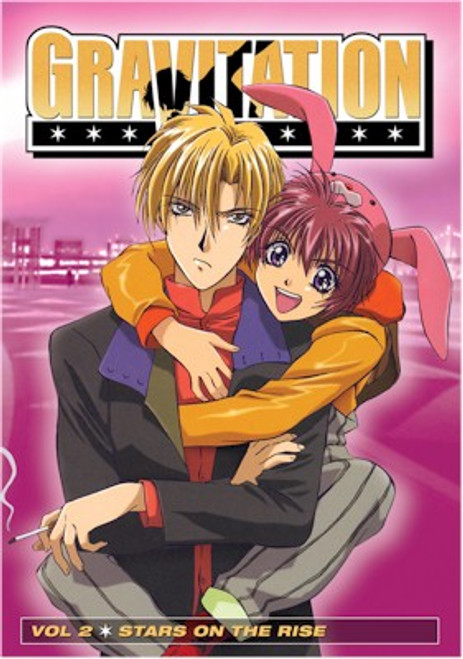 Love - the one force that simply won't be denied!

Ever since he met Eiri Yuki, Shuichi's world has been turned upside down! Bad Luck now has a new manager: a gun-toting maniac by the name of K. He's managed to land them their first big break and it's even on TV! Unfortunately, it's not the kind of break any of them were expecting..

Even as Bad Luck's star begins to rise, Shuichi places his relationship with Yuki in serious trouble when he decides to move into Yuki's place without telling him. If Yuki has his way, Shuichi will be right back out on the street! If things weren't bad enough, the arrival of a mysterious young woman is about to really throw things into turmoil. It seems she's looking for Yuki because she's his fiancee! Shuichi begins to realize that he doesn't really know anything about Yuki's past. Could this mean the end for Yuki and Shuichi's relationship?