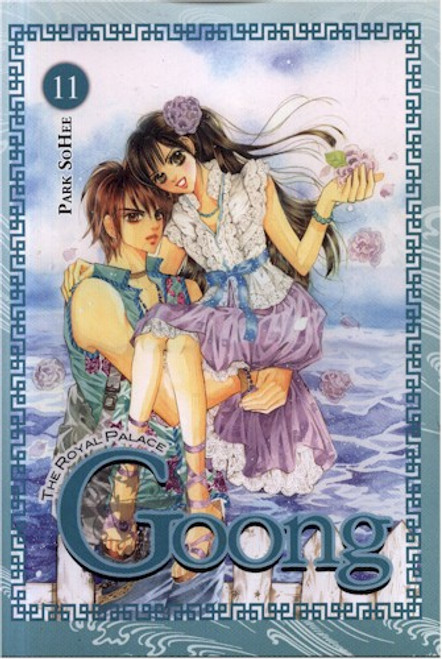 Her grandfather's funeral coming on the heels of the new prince's birth, Chae-Kyung is thrown into turmoil as her loved ones on both sides of the palace wall suffer. While her family grieves, her husband, Crown Prince Shin, is torn between royal duty and telling his wife the truth about the circumstances surrounding her beloved grandfather's death. He must also plot to keep and strengthen his royal position, as his father, the king, seeks to right a past wrong by depriving Shin of his title. And when his father reveals to Shin the truth of how he came to power, the house of cards upon which the king has built his authority begins to tumble in earnest, for the palace walls have ears... and they all seem to belong to Yul! Despite the announcement of Yul's own engagement, this erstwhile crown prince and opportunistic keeper of royal secrets will do anything it takes to steal Chae-Kyung away from Shin... even if it means using his own family's indiscretions to do so!