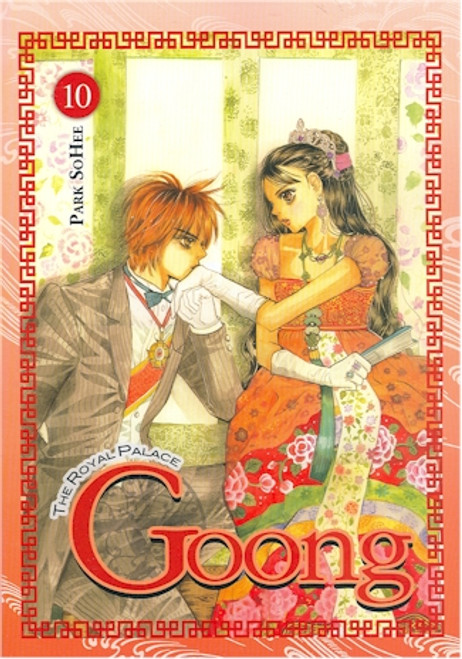 Manipulataed by Prince Yul, Chae-Kyung sets Korea ablaze with her declaration - on live television - that she wishes to divorce Prince Shin. As the royal family reels from this public humiliation, Chae-Kyung begins to realize how badly she has hurt the crown prince. With the nation's faith in the heir to the throne evaporating, the king takes the matter of succession into his own hands. Will the king's decision leave Shin the odd prince out? And will Shin and Chae-Kyung ever be able to mend their relationship again?