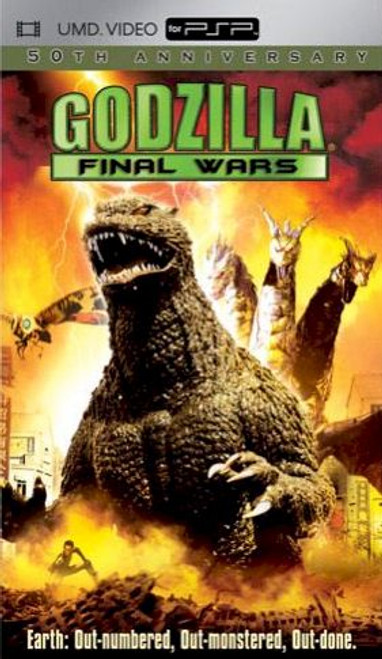 Godzilla's 50th Anniversary project and costliest adventure to date out of 28 films. Earth has been relatively peaceful since Godzilla was successfully buried deep in ice beneath the South Pole. Then - sometime a few years hence - several of his old nemeses return to wreak havoc on cities worldwide. A huge spaceship suddenly appears and neutralizes all the monsters in a blink. The visitors are "Xiliens," who take human form and announce they would like to negotiate a peace treaty that would replace the United Nations with a "United Universe". They are indeed too good to be true, however. It doesn't take long before their nefarious real purpose is exposed - conquering Earth. Greatly outmatched, Earth officials decide to de-freeze Godzilla as man's only hope to vanish the invaders, as well as the monsters they control. Only trouble is Godzilla is still mad at man for freezing him in the first place.