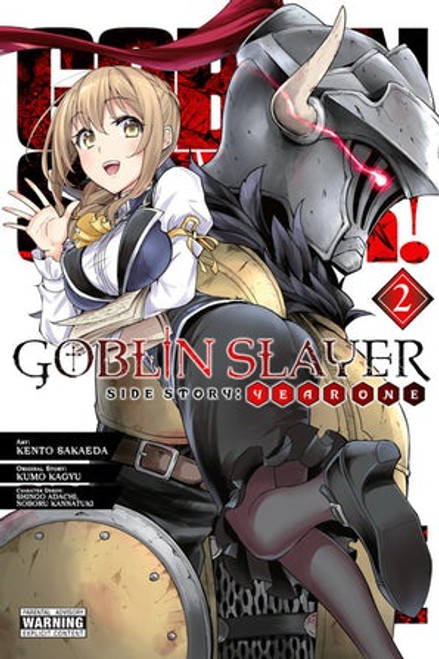 While the novice warriors embark on a Rock Eater quest, the armored man, having left behind the remnants of his youth, drenches himself in the blood of freshly slain goblins. His old friend, who bears witness to this change, laments the divide that has formed between them and resolves to turn over a new leaf. Unable to quench his thirst for goblin slaying, the man heads out on a quest near the mountains to eradicate his next targets alone, carrying with him only what he needs to paint the landscape red...