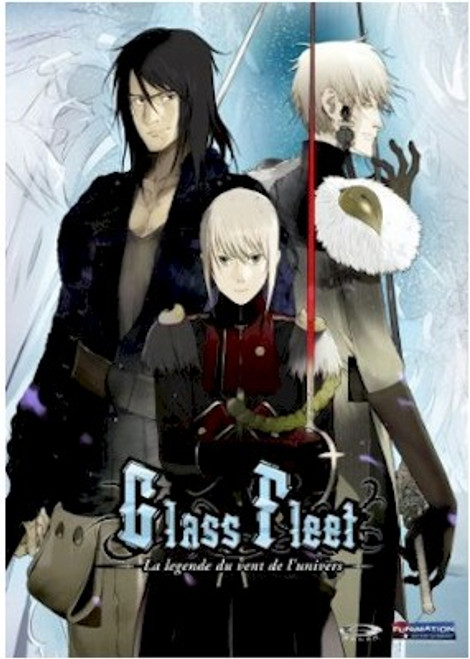 Fight For Your Freedom

In the dark reaches of time and space, the masses struggle beneath the tyranny of self-proclaimed Holy Emperor, Vetti Sforza. Driven by prophecy, he schemes to unite the heavens under his authority, but the unity Vetti seeks wil be hard won - for the fires of revolution have erupted!

Led by valient Michel Volban, the People's Army rises to confront those who would smother freedom. Joining the rebellion is the last descendent of the fallen Royal Family, Cleo Corbeille. Piloting a sleek battleship of rare design, the pirate and his loyal crew take up arms against oppression. Shoulder to shoulder, Michel and Cleo will march against Vetti, and the final battle can end only with victory or death!

Give to the Heart Graphic Novel 03