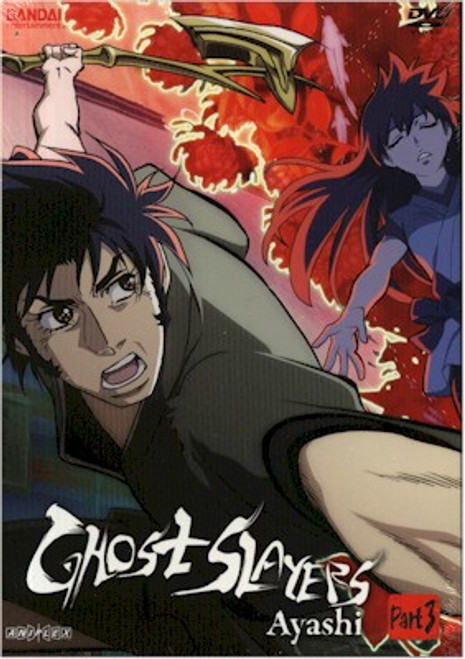 Throughout Edo many fi ends walk the shadows brought about by twilight but few truly understand their origins. What are the Youi and where do they come from? With the sudden appearance of these beasts at the recent construction projects within the Inba swamp an answer to this question is realized. Using Atl's powers the Western One's begin their campaign against the Shogunate and the Emporer himself. Yukiatsu must once again trust in the power of the Other World and assume his draconic form to defend a government that has viewed the Ayashi as little more than a band of vagrants.