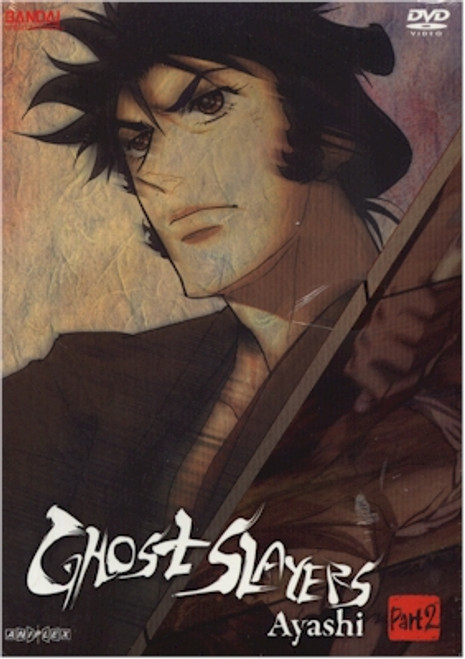 During the spring of 1847 a procession of shogunate forces was dispatched to patrol the road leading to the Nikko shrine, final resting place of Ieyasu Tokugawa. Officially, the purpose of the patrols was to clear the roads of all bandits and vagrants in time for the Shogun's annual visit to the shrine. In reality the operation was a cover for the large scale Your eradication undertaken by the Office of Barbarian Knowledge Enforcement.

While traveling the Nikko road, Yukiatsu and Hozaburo encounter a strange group of monks in possession of a mysterious object known only as "The Killing Stone." Using this artifact these monks, the Western Ones, are now in command of a massive Youi army. When Yukiatsu's Ayagami fails to quell the monsters' assault, how will the Ayashi overcome the torrent of malignancy?

Yona of the Dawn Graphic Novel 11