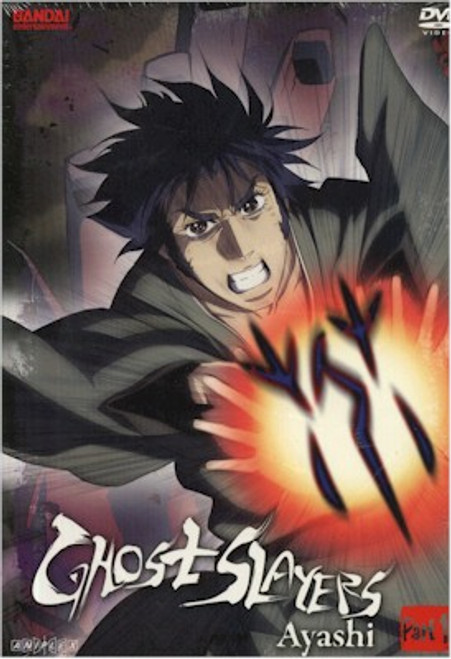 All things have a name by which they are defined. Amongst the named are the many long-forgotten gods that dwell within the world brought about by the prayers, fears and desires of humanity. In the famine stricken and riot plagued city of Edo, alarming events are visited upon the populace by these otherworldly beasts. Descending from the mountain tops or rising from the earth are these old gods, the Youi.

For nearly twenty-five years Yukiatsu Ryuuda has wandered the country-sides of Japan posing as a bodyguard, living the life of a gambler and thief, all the while denying his name. Through a chance encounter with a Youi and the members of the Office of Barbarian Knowledge Enforcement, Yuki is forced to face the life he's been running from and rediscover his long hidden power of Ayagami, the ability to find true names and use them as a weapon to exorcise these beasts plaguing the material world.