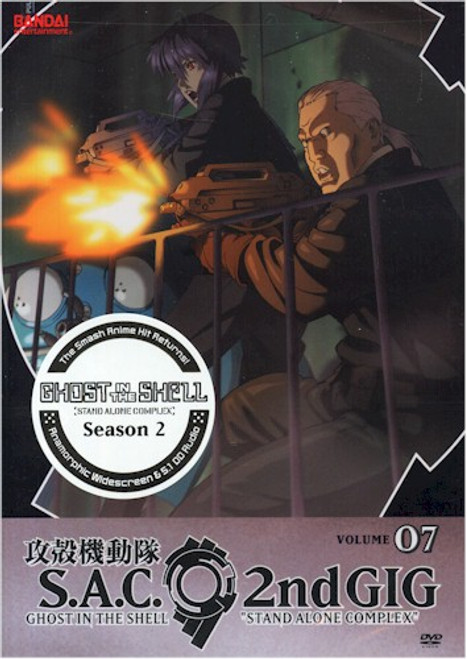 The Prime Minister has been taken into custody, but her removal from office is being kept secret. Aramaki and Togusa work to get to her so they can prevent a nuclear attack. In Dejima, the military begins its assault. The Major and some of Section 9 try their best to defuse the situation, and the injured Ishikawa tries to deliver the rest of the plutonium to the authorities to prove their case. During the fighting, the Major and Kuze become trapped beneath the rubble together. The Tachikomas inform her that there is a nuclear submarine just out of sensor range. Batou, meanwhile, gets the rangers who are pursuing them to stop fighting and listen to him. Things are starting to go Section 9's way, but the nuclear missile is still being prepared for launch!

Ghost in the Shell 1.5 Graphic Novel