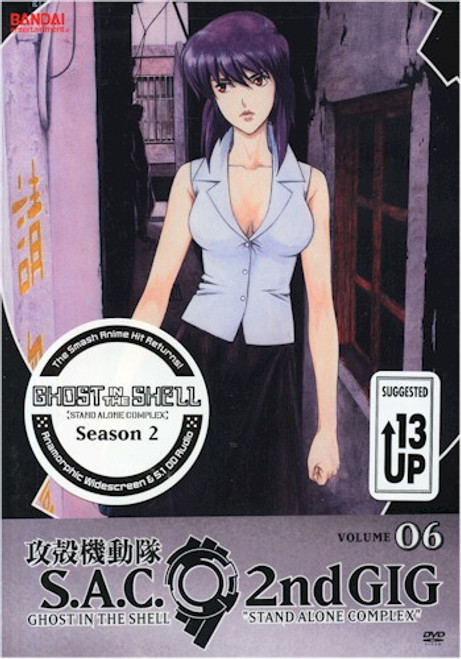 The revolutionary leader Kuze manages to elude Section 9 once more. There's no time for Section 9 to recover though, because soon the threat of a nuclear weapon has the entire city of Nagasaki evacuated. Section 9 must then rush to the scene and determine the true origins of the bomb.

The government declares Martial Law, and sends in the Self-Defense Forces to restore order. As the group from Section 9 works to prevent a nuclear explosion and unravel the truth behind these events, one random shot escalates the conflict to new heights!