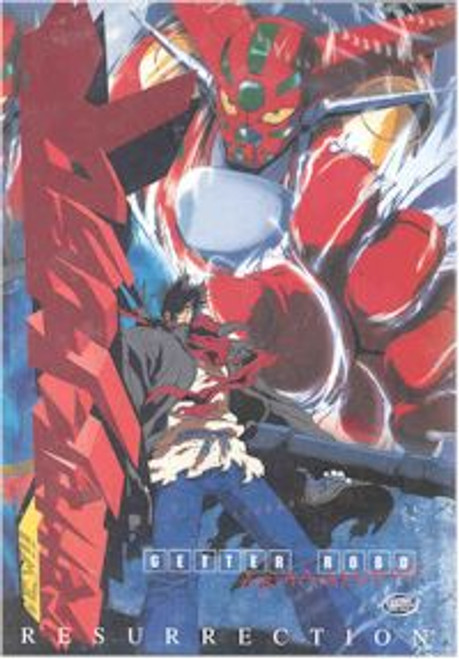 The Gretter Robos. Created to defend the planet. A weapon so powerful that those it protected began to fear it. A fear so great it drove humanity to destroy its saviors and their creator. But now a shadow creeps across the moon. The faint echoes of evil laughter are heard. Terrified voices whisper of the Invaders. Mankind cowers under the malevolent eye of an extraterrestrial menace beyond any nightmare. Their only defense is the Getter Robos. The only man that can bring them back lies rotting the Earth. Or does he?

Ghost in the Shell 1.5 Graphic Novel