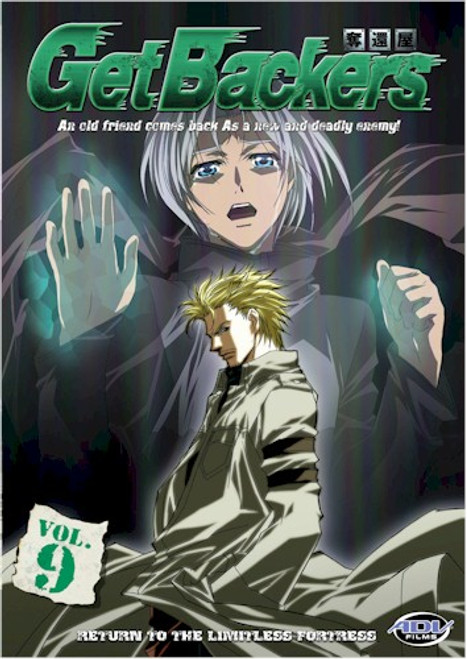 Vol. 09 Return to the Limitless Fortress

He's the one who's been missing from the story.. The last of the Four Kings.. But his return to the Limitless Fortress.. Spells disaster for the Get Backers! The place looked fine when they left it. Makubex had founded the new Volts and was well on his way to cleaning up the Limitless Fortress and making it safe for everyone. The future looked as bright as Ginji isαnot bright. So what went wrong? Try everything. Masaki Kurusu, the last of the Four Kings who served under the Lightning Emperor, has come back to the Limitless Fortress. Only this time it's not a friendly visit. He's formed a new squad of killers out of some of Ginji's old allies. What's worse, he's kidnapped Makubex and locked him away where no one can find him. Looks like the Get Backers have to go back to the place they hate the most. But can they rescue Makubex in time? This showdown, plus special episodes for Hevn and Paul, are all waiting for you in the latest volume of Get Backers!