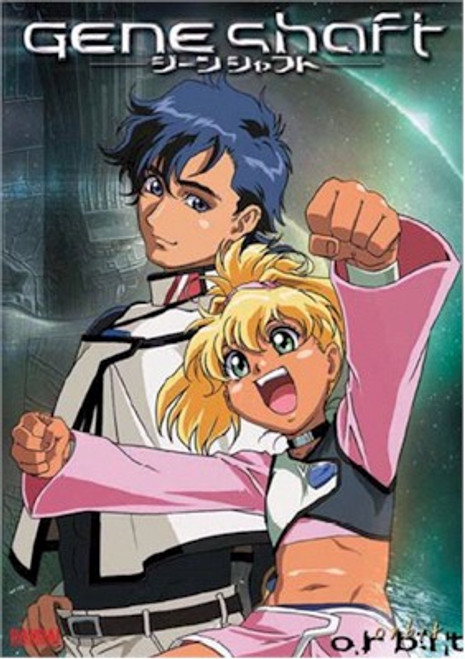 Vol. 03: Orbit Things aren't going well aboard the Bilkis. The Shaft is still buggy, and despite the best efforts of Dolce, it doesn't seem to be getting any better. And they've all been declared traitors by the I.E.O. since they left seemingly without orders! With the Captain falling into a coma, the arrival of the fleet, and the revelation that a terrorist is hidden within their midst - a life or death struggle will ensue with everyone's lives on the edge.