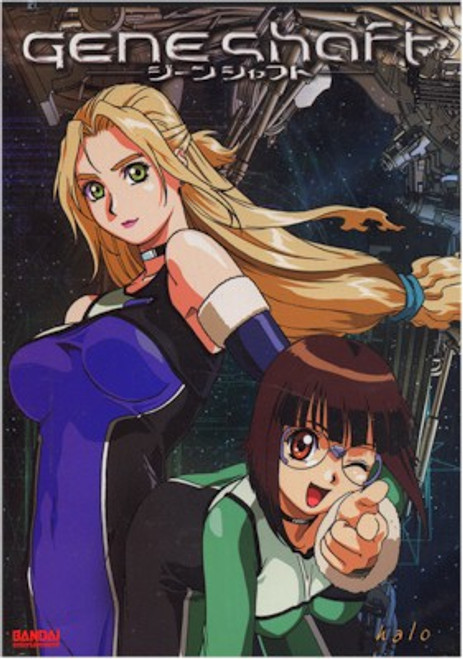 Vol. 02: Halo In deep space, the Bilkis is proceeding with its mission to annihilate the Rings and protect humanity. A small Ring has infiltrated the ship and has begun cloning the crew one by one in an attempt to steal the Shaft. The past comes back to haunt them when the crew discovers a 21st century space shuttle floating in space! Soon after, the Bilkis is thrown into a new battle and the firing of a new beam weapon which annihilates the enemy Ring. The crew begins to wonder what Mika did, including herself. On their return to base, the crew is in for a nasty surprise!