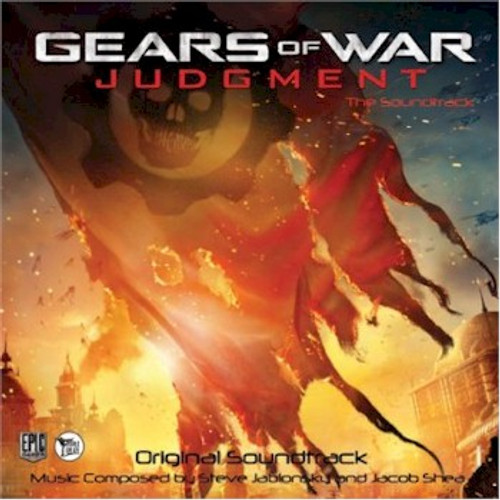 From Sumthing Else Music Works! Steve Jablonsky has returned to provide another compelling score for the Gears of War universe. Familiar Gears of War themes return alongside new works that reflect the desperate fight of the COG forces in the first days after the Locust Emergence, as Kilo squad makes a name for itself battling a new and unconventional threat. Imbued with a fresh sense of intensity and heavy energy, the Gears of War: Judgment soundtrack reflects the new peril facing the world of Sera.