Gasaraki DVD Vol. 4: From the ashes… 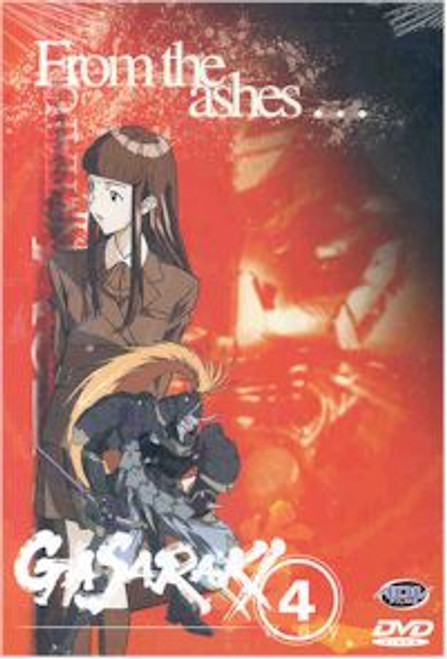 Gasaraki DVD Vol. 4: From the ashes…

HUNTEDα The Secrets of the kugutsu continue to come to light as Yushiro and Miharu find themselves pursued by both the military and the Gowas. Their only hope: to discover the true nature of the kai before it can be used against the nation of Japan. Meanwhile, Yushiro's SSDF teammates find themselves thrown into a deadly mission of their own, force into combat with a berserk squad of rogue TAs! The action is non-stop and betrayal lurks around every turn in the fourth shocking volume of Gasaraki!

Gundam Side Story 0079: Rise From the Ashes