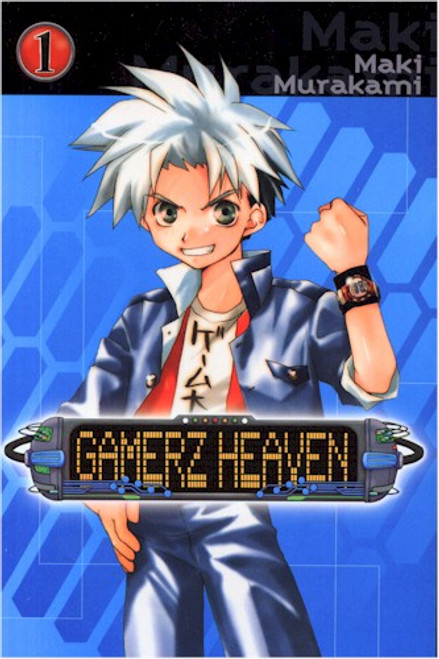 When reality goes a little crazy! Buyer beware - when video game obsessed Kaito Suzuki mysteriously receives a game called Gamerz Heaven, he gets a lot more than what he bargained for! Not only is he playing the game, he finds himself being sucked into it! With a boy named Nata serving as his "Navigator" in the game, Kaito will have to battle an enemy that looks not quite unlike himself - talk about virtual reality to the extreme! His mission is to eliminate all of the monsters before he can enter the Second Zone. Things become difficult when Kaito realizes the danger that Nata faces, and the implications Gamerz Heaven has on the real world. Will his decision to return to the game prove too costly?

Made in Heaven Graphic Novel 01 Kazemichi