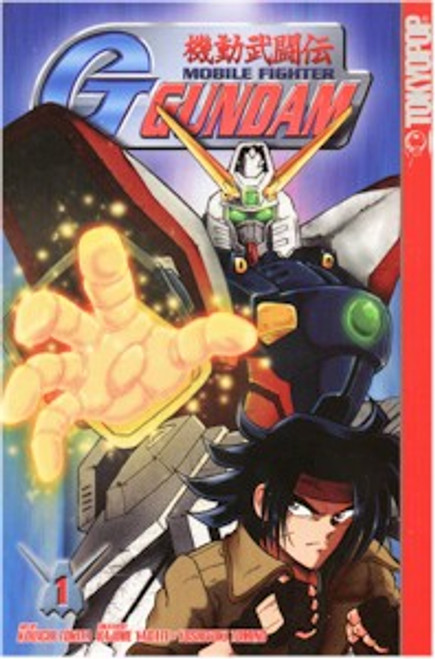 In the Future Century, disputes between nations are settled not by war, but by organized tournaments between giant Mobile Fighters, called Gundams. The 13th Gundam Tournament is the most anticipated yet, with every colony eager to unveil its latest Fighter to the world. But something is amiss at this year's competition. Researchers from Neo-Japan, who were working on ways to fuse man and machine for the ultimate fighting edge, inadvertently created the Dark Gundam. Originally built to save the Earth, the Dark Gundam now seeks to destroy it, and uses its DG cells to turn pilots and their Gundams into mindless soldiers in order to bring its evil scheme to fruition. Domon Kasshu, Neo-Japan's top pilot, began the Gundam Tournament as just another contestant, but with things rapidly going from bad to apocalyptic, he'll need to become the greatest hero the Earth has ever seen.