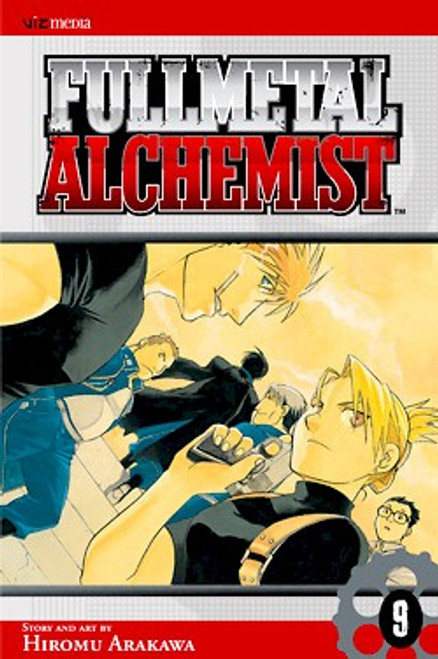 Ed, Al and Winry return to Central Command, but only bad news greets the Fullmetal Alchemist and his friends. Lieutenant Colonel Maes Hughes has been murdered - and Second Lieutenant Maria Ross is the prime suspect! While Maria awaits an uncertain fate in jail, the living suit of armor bearing the soul of serial killer "Barry the Chopper" breaks free of the military and goes on a rampage. Now, the mysterious Homunculi must come out of the shadows to deal with the mess before their monstrous conspiracy is exposed. But for Colonel Mustang, Maes Hughes's former best friend, it's not about the truth; it's about revenge..

The King of Fighters: A New Beginning Graphic Novel Vol. 02