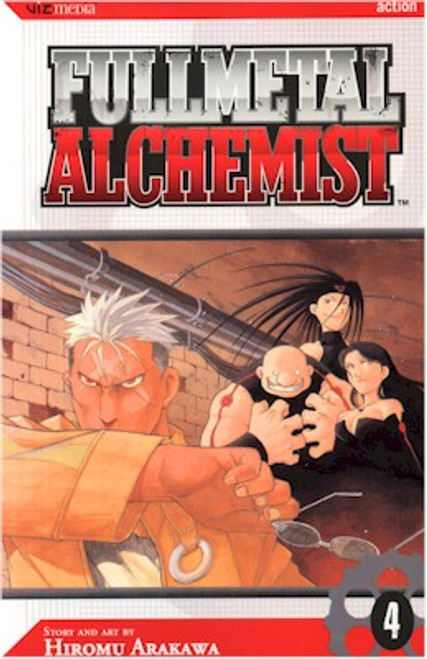 Edward Elric's battle at the alchemical lab ends in disaster. But his enemies don't want him deadα they have other plans for him. As Edward recovers from his wounds, his brother Alphonse broods over the question that has gnawed at him since his fight with Number 66: is he nothing but a lifeless metal shell? With the Fullmetal Alchemist and his brother out of commission, Lust, Gluttony and Sloth are free to pursue their murderous agendaα except that the mystery man named Scar is backα