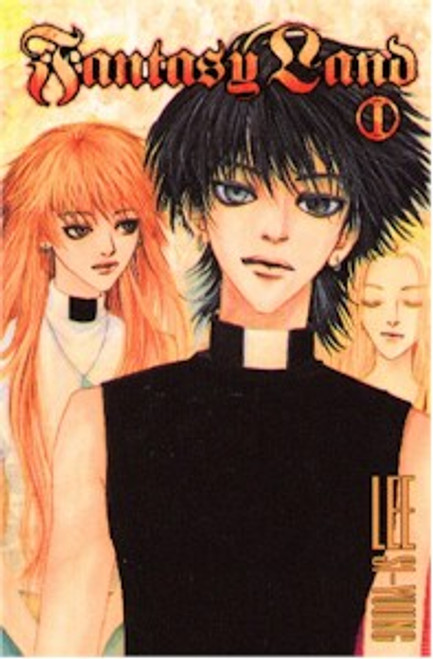 Ji-Yoon's high school graduation is approaching, which means that her betrothal is soon to follow. Her father insists that she be married immediately after graduation, against Ji-Yoon's wishes. Frustrated and confused by her father's demands, she storms out of the house. While wandering the streets, she buys a mysterious statue, a statue that proves to be even stranger than Ji-Yoon originally thought. It comes alive and transports her to an unfamiliar fantasy world, where she is the Princess Isdale, who must battle against the evil Cardiff. This new land is full of threats and miscreants, and her only protection is in the form of a guardian named Choppy, but even he appears untrustworthy, as if he's hiding something..

Land of the Lustrous Graphic Novel 01