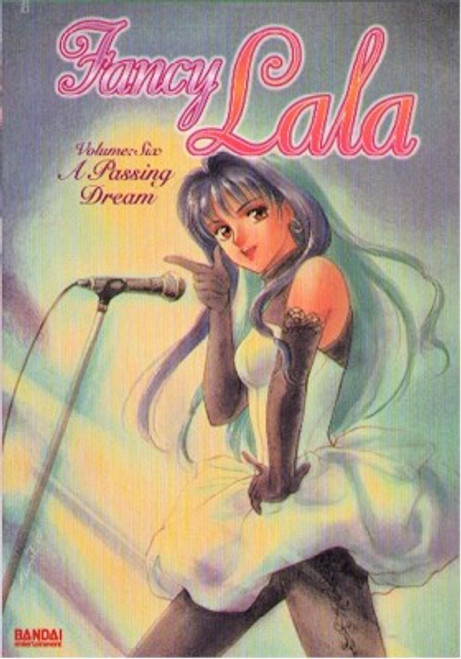 Just when Miho thought she's experienced it all, she finds out that her pretty sister might cheat on her boyfriend, and Lyrical Production informs her that Lala will be having her first concert! There's also a rumor that having the first concert too early in one's career can have a negative influence on the star. Will she survive the negative criticisms - not to mention the tough dance training? And what would happen if she lost her magic sketchbook and pen? Expect the unexpected until the very end!