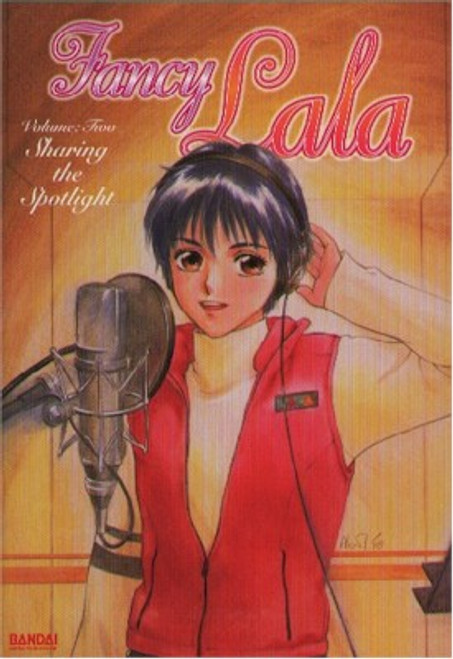 Having a Career is Hard Work!Now that Miho is getting used to being 15-year-old Lala, she leams it's not all fun and games! As Lala becomes more popular, it begins to affect Miho's social life. But that's not all! Lyrical Production's president Yumi has a personal grudge against the president of rival company Five Star, and in her anger she commits Lala to work on a weekday. How is Miho going to juggle home, work, and school? Contains Episodes: 6. Lala's a Rival? 7. The Terrifying Care Duty for Mokko! 8. Kitten Lilu and the Secret of the Magic! 9. There's No Way I Can Be a Singer! 10. The CD Release Campaign Disaster!