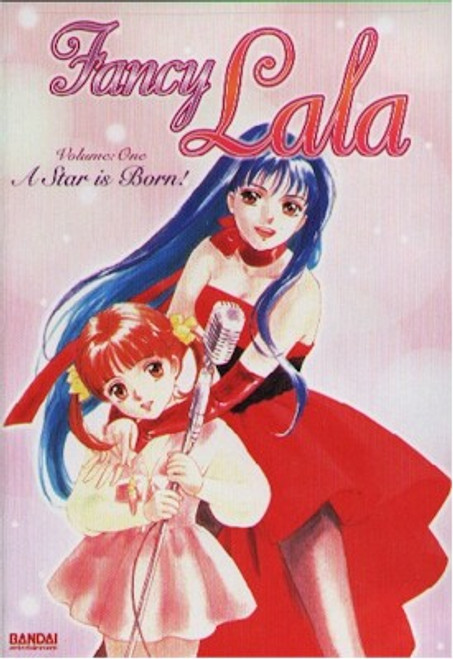 A Dream Come True!Miho was just an ordinary elementary school student until she met a pair of miniature dinosaur fairies. It's hard to believe but the fairies give her a magic sketchbook and a pen that enable her to transform into a 15-year-old Fancy Lala! On her way to stardom, Lala is scouted by a talent agency and starts working as a model. But it's not easy for Miho to juggle both work and school. According to her best friend Akiru, idol stars rarely have any time to have a boyfriend. Oh, no! With the help of two dinosaur fairies, Miho makes it through all sorts of troubles. But who is this Mystery Man? Episodes 1. Miho's Spectacular Transformation 2. Lala's Debut in Harajuku 3. The Heart-Pounding TV Appearance! 4. A Double Date on Sunday! 5. A Busy Day for Miho and Lala!