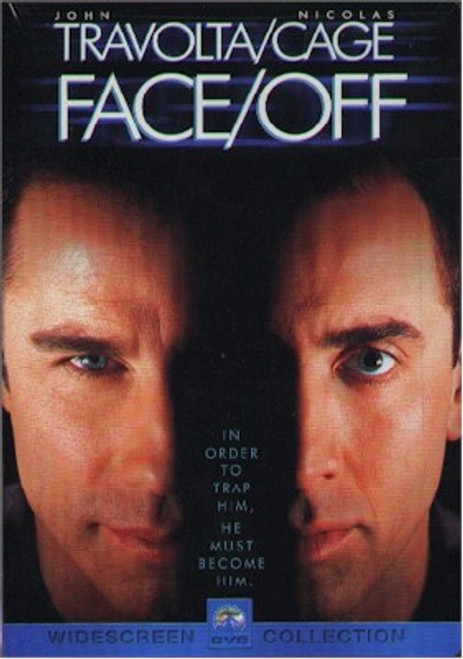 FBI agent Sean Archer (John Travolta) knows how to stop elusive terrorist Castor Troy (Nicolas Cage). He'll become him. Archer undergoes a futuristic surgery and has Troy's face mapped onto his, then infiltrates the terrorist's world to discover his deadly secrets. But as much as Archer looks and acts like Troy, he doesn't really know him. He never figures Troy will retaliate and force doctors to transform him into Archer. Now the agent faces a shattering nightmare: his archrival is living with his family. The Travolta/Cage star-power comes on strong and so does the excitement in this roaring thrill machine of a movie directed by John Woo (Broken Arrow). So buckle up. It's going to be a furious fight.

Utawarerumono DVD 02 In the Face of Evil