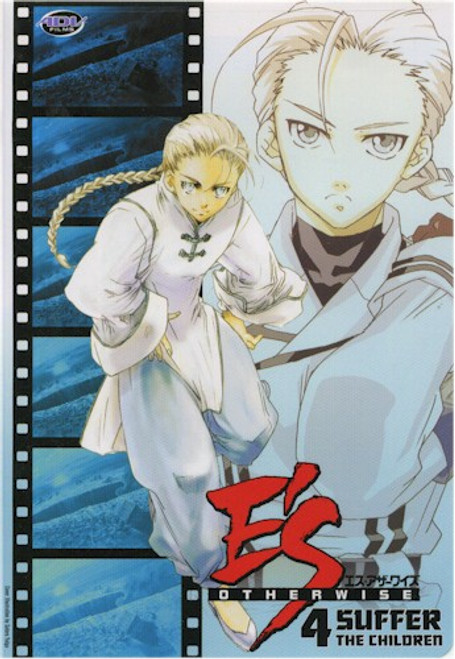 When Kai vanishes before Asuka's very eyes, he finds himself in a strange sanctuary filled with psychics very much like himself-psychics being used and manipulated by powerful players. But these gifted mutants are different. Why? Because these psychics are children. Small children capable of extreme power are being restrained and trained as weapons by a corrupt Cardinal who plans on taking his own holy war to the streets. But the Cardinal is not willing to give up his children-or Kai-so easily. Meanwhile, Maxim uses Maria to get closer to Asuka. Having realized that the gentle, innocent Asuka is a psychic of incredible power. Maxim unleashes his own sadistic senses to ensnare the girl.