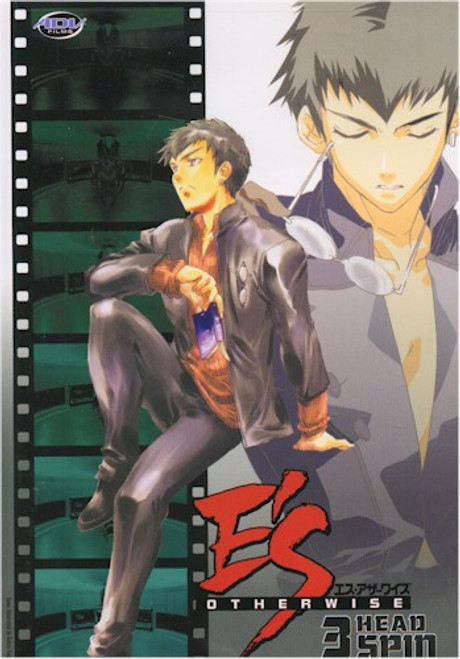 In the near future, the planet is run by a federation of twelve powerful corporations. Amid the general populous are psychics - metahumans capable of converting thought into energy. Known as "E's," these outcasts wield the power to control the world... or save it! The mind can be a terrible thing, and in this case, it can be deadly. When a crack team of powerful psychic mutants, known as AESES, is formed to maintain peace and order, will the E's use their powers to save the world, or to conquer it?