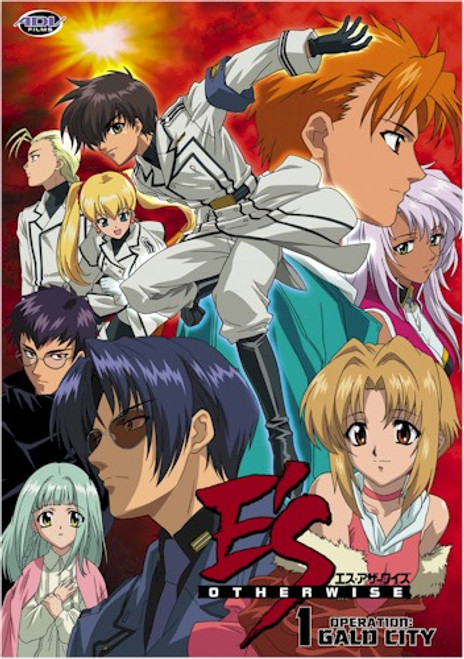 The newest and deadliest weapon of the future has arrived, and it's more powerful than ever before. The next stage of human evolution, a race of "metahumans" with powerful psychic abilities, has begun to appear on Earth. These mutants, known as the "E's", have the ability to convert thought to energy. A special elite force of E's has been formed to help maintain law and order, but will these powerful psychics use their abilities to save the world, or control it?