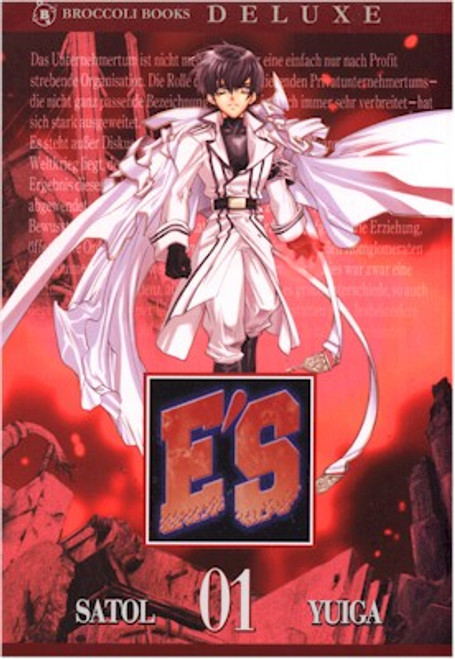 Who decides what makes us human?

In a world where those born with psychic powers are persecuted, Kai Kudou joins the elite psychic forces of Ashurum to save those who have been victimized by prejudice and hate. On a mission to stem the flow of violence in the city of Gald, Kai finds himself attacked by the very citizens he hoped to protect, and engaged in battle with one of his own teammates! Wounded and alone, Kai is captured by the gun-for-hire Yuuki Tokugawa and his mysterious sister Asuka in an encounter that will change his life forever.