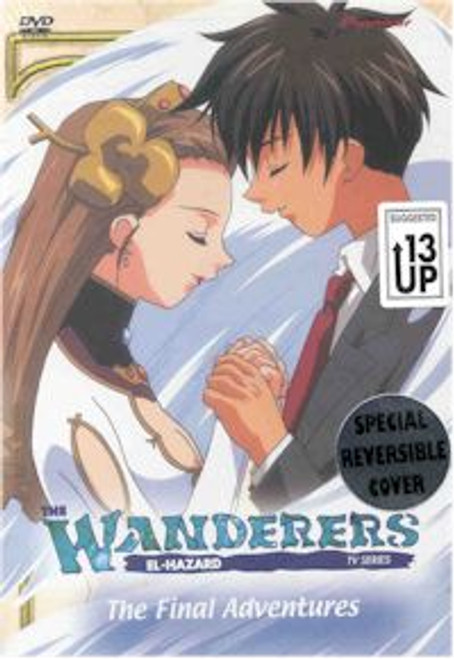 Makoto to the rescue!Makoto leads the priestesses and Mr. Fujisawa in a raid against the Bugrom to rescue Princess Rune and Nanami, but when they get there, they discover a kingdom in turmoil and the hostages escape on their own! Jinnai becomes enraged and unleashes the power of the Eye of God, which awakens an ancient evil - will anyone survive her rage?Episodes:21. A Love in Peril22. A Death-Defying Rescue23. Escape24. Destiny25. The End of the World26. The Eternal Dream