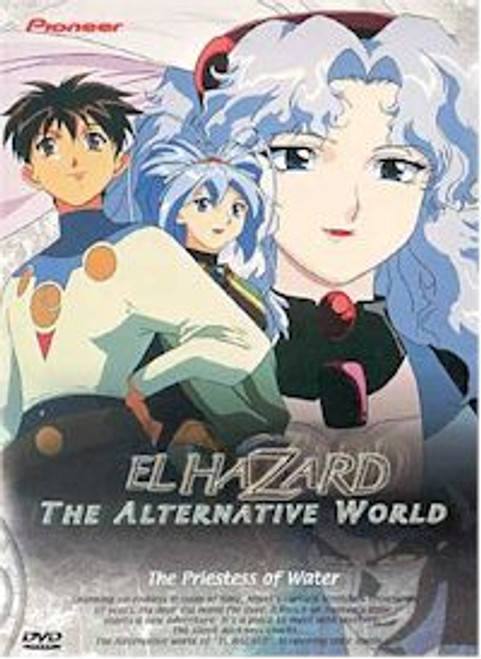 During the coronation of the New Priestess of Water, Qawoor Towles, Makoto and friends are transported to an alternate world by a mysterious entity named Arjah, who claims to be the ruler of the universe. Makoto, Nanami and Qawoor find themselves in the Kingdom of Creteria, where Qawoor and Nanami are mistaken for ancient sky goddesses, while Jinnai, Katsuo, and Shayla-Shayla come upon the alternate world's version of the Bugrom, and Mr. Fujisawa, Miz and Afura Mann have their heads literally in the clouds.