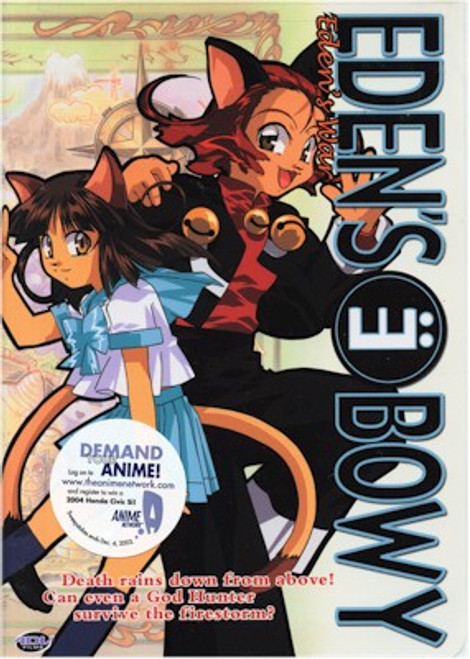 Our heroes got a hint of Yulgaha's power in the battle for Rubeez, but nothing could have prepared them for the attack on Chanaccare! With terrifying swiftness, bombers unleash destruction on the city below, and Yorn and his friends-not to mention most of his enemies-must run for cover or face certain annihilation. But dodging the bombs won't guarantee their safety. Hairra is to be melted down for scrap. Elisis and the old warrior are kidnapped. And Yorn's about to be soul-sucked and transformed into the ultimate weapon.

War engulfs the world! When the bombs fall, will Parella sacrifice her memories-or her life? Can Fenice save Hairra from destruction? Can God Hunters fly on wooden wings? And will Konyako obey her Aunt and use her prime time TV spot to whip Yanuess into a blood-frenzy or will she choose a different path?