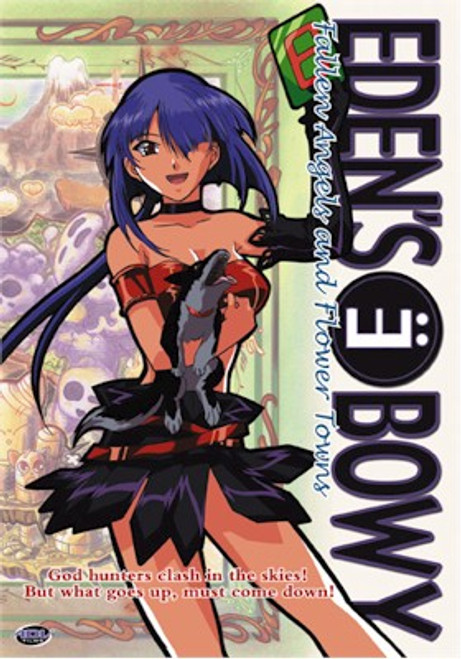 After everything the old warrior has done, the Princess of Foresight has been snatched back into the hands of Yulgaha. Will Yorn and the rest of our heroes give up? No way! When the going gets tough, the tough pack their bags for Yulgaha! But dangers await Yorn and his companions-they fall off Yulgaha and go crashing to the earth below and then are captured and dragged off to the Yanuess-controlled city of Chanaccare. Will Goldoh and Vilogg find their precious cargo in the maze-like forest of Yaokeshipu-or will they strangle each other first? What angelic tragedy transformed Spike into the angry God Hunter we see today? And who is the mysterious Parella, and where do her loyalties lie?