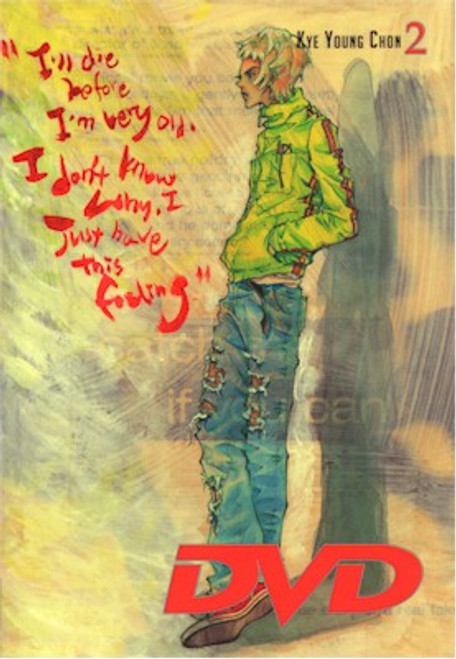 Ddam has found friendship in the unlikeliest pair of boys, DD and Venu. Despite their uncouth and unconventional behavior, they have sensed her sadness, taken her home, and are in the process of showing her how to live miserably with zest! With his modelesque good looks, who would have guessed that Venu uses his brain to make a living? With his rough, delinquent exterior, who would have suspected that a children's song could bring DD to tears? And whose idea was it to take revenge on Ddam's ex-boyfriend with a staple gun? What Ddam thinks of her ex may be a moot point, however, if the illusions she sees think differently. Because in addition to having minds of their own, they're somehow becoming visible to others.