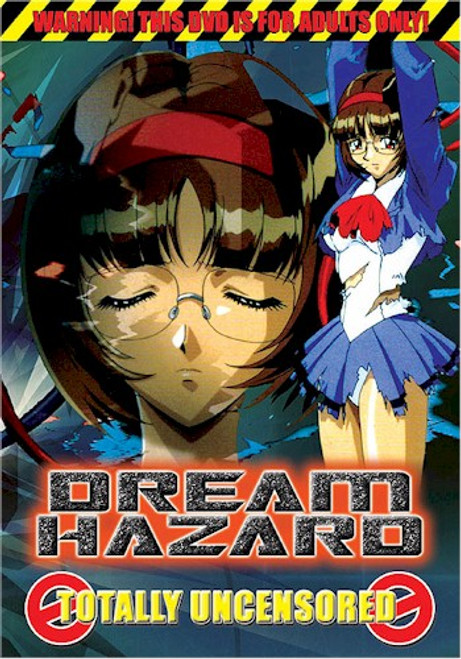 Kaori is a shy girl who is secretly in love with Senpai. She happens to see an advertisement about Secret Dreams - a place where people can experience a virtual dream. Making up her mind, she goes to try it out. Once she's registered, she is led to a capsule, where she is told to strip naked and put on a sensory suit with devices attached to her body. The virtual dream begins, and she finds herself alone with her true love, Senpai. She's happy, but then things begin to go wrong. In a series of rapidly shifting environments, Senpai changes into a sadist, making her degrade herself in front of other men. He allows strangers to touch and violate Kaori, while mocking her. She tries to stop the program, but a bug in the program interferes and does not let her terminate it. The ordeal continues as Senpai and the computer program lead her from extreme scenario to another.

The story concludes as the program finally comes to an end and Kaori is released. Despite everything that happened, however, it appears that she is willing to go back for another round.