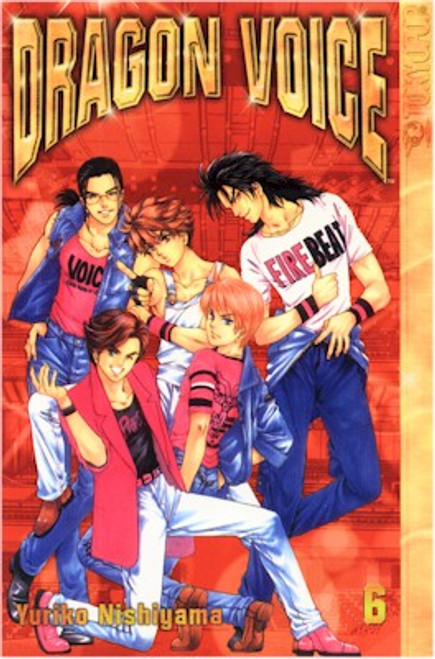 The Beatmen's new CD is ready for release, but S-Field refuses to make the going easy for them, and releases the new Privee single on the same day. However, the number one American band on the charts turns out to be Baby Naked, fronted by a 16-year-old Japanese singer, Seiren! It doesn't take long before the three bands collide and have to compete for a major gig. But when Rin thinks his Dragon Voice might be holding back the Beatmen, he decides to put his money where his mouth is..