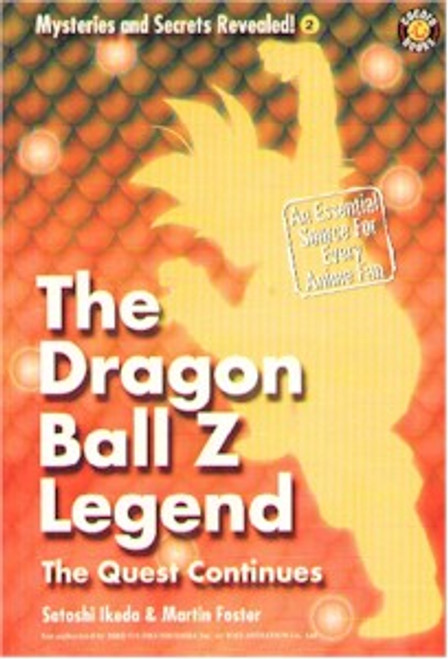 In 1984, something remarkable happened in the world of Japanese manga. A boy with special powers met a girl with a dream, and together they set off to find seven magical balls. The boy's name was Goku, the girl's name Buruma, and the story, as we all know, is Dragon Ball.

The Dragon Ball Z Legend celebrates the 20th anniversary of Akira Toriyama's masterpiece with a fresh and fascinating tour through the most popular episodes of the long-running series. From the Tenkaichi Tournaments to the far-away Planet Namek, this book explores the fantastical worlds of Goku and the crazy cast of characters that have made Dragon Ball Z a global hit.

Mysteries and Secrets Revealed! is an alt-new series of guides compiled in Tokyo by long-term fans of Japan's most popular anime.