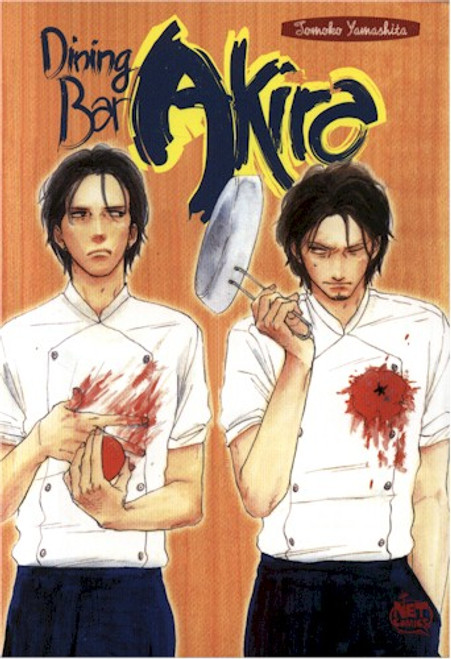 Operating a successful restaurant and bar can be quite a burden, full of tension and drama hidden behind kitchen doors. The manager, Akira Koji, lives his life stuck in the middle. He can barely keep his cool as it is. Then, late one night, he receives a confession from Torihara - one of his young employees. Torihara likes him. Not only is he a very attractive male, but he is a full six years younger than the experienced Akira. Suddenly, Akira finds his world shaken up even more. He has never considered a same-sex relationship before, but for some reason he can't get Torihara out of his mind. WIll the two of them be able to remain professional when their true feelings finally boil to the surface?