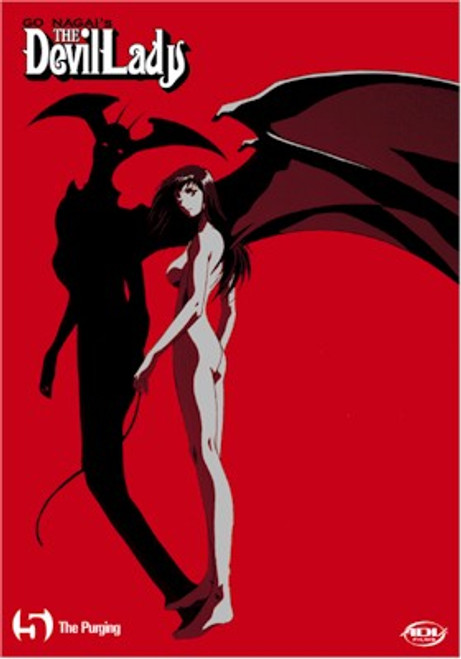 In a desperate attempt to stave off the encroaching Devil Beast incursion, mankind responds with a typically crude escalation of global military might. But man's ignorance may defeat all the grand plans of advanced technology and massive armaments. Meanwhile, Jun, the only true hope for mankind, is on the run from those who do not understand her plight and those who understand it all too well. An enemy of both the state and the forces that seek to destroy humanity, she must surmount impossible obstacles to save civilization... and her soul. Rumors of war are becoming fact. Whispers in the dark draw closer. The fetid breath of destruction warms the night.