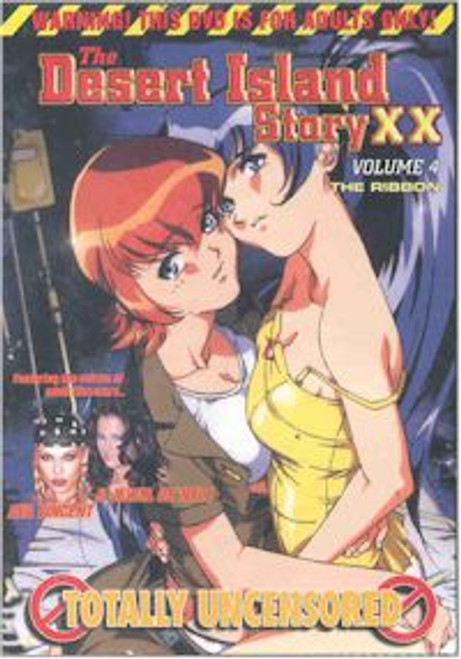 Featuring the voices of adult film stars Ava Vincent & Jewel De'NyleWhat is the plan of the suspect who utterly destroys the girl? The key word is Mayumi. The girls become the unwilling subjects of an experiment. In this hellish experience, they reach the limits of both body and soul. Their individual lustful desires explode from within! They find out that Hiroki is a donor for an experiment of multiple personalities. His alter ego has been replaced with professor Tadokoro's which was thought to have died in the accident. Hiroko tries to experiment on Runa. Shirori finds out and becomes enraged Mio tries to stop the experiments but is instead victimized by Hiroki.