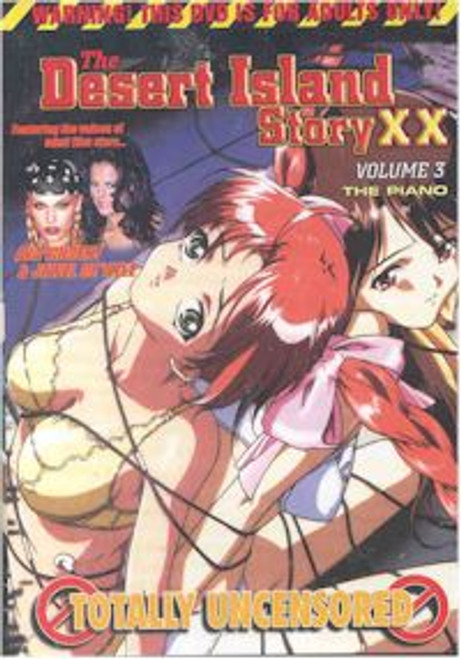 Featuring the voices of adult film stars Ava Vincent & Jewel De'NyleThere is no way off the desert island. The bodies and souls of the beautiful girls are shamed one after another. In despair they can't trust anyone. After some one kills Matsui, Ikegami feels as if someone is after him. He then approaches Shiori and tells her of his plans to shame Runa. He then has his way with her and tries to kill her but is caught. Runa strangely has no interest in her mother's death. Finally, someone kills Ikegami. In addition, Shiori has her way with Nanae and Aoi. Meanwhile, Kaoru finds out that Kiroki has multiple personalities. Which is his true personality? And what is Shiori really attempting to do?

Desire of the Gods Graphic Novel