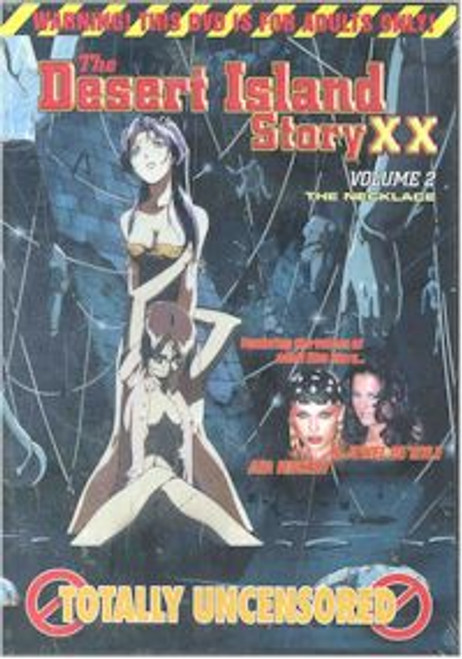 Featuring the voices of adult film stars Ava Vincent & Jewel De'NyleOn the desert island, some unknown evil shames the beautiful girls one after another. What kind of destiny is waiting for them in the depths of despair? This immoral suspense is a challenge of the ultimate kind. Who will be the next victim? The girls try to find a way to escape the desert island, Nanae, who is timid ordinarily, becomes fearful and won't let anyone get close to her. But, in spite of her cautious behavior, she is raped by Matsui and Ikegami. Matsui is strong and revived in his youthful body, and tries his had at raping Shiori but someone attacks him during his plan. Mio asks Aoi about this, because she was also raped. But, Aoi told her that it never really happened. So, Mio starts watching over Aoi, then, she finds out that Shiori demands to have sex with Aoi. Is Aoi the one that raped Hiroki, and is behind this sinister mind altering plot?