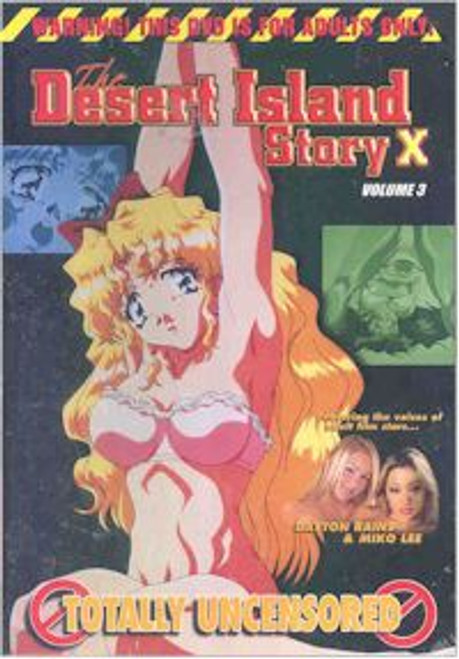 Featuring the voices of adult film stars Dayton Rains and Miko LeeOn the desert island even they lost their hopeα The nightmare began with the hijacking by the fugitives. The six beautiful girls only with the clothes they happen to wear escaped onto the desert island. They decided to try to survive while frightened by their pursuers. But, one by one, they insult one another and sink into despair. The unusual tension and uneasiness of the situation spoil even their soulsα You can sympathize with the girls destiny or empathize with an action of their pursuers. Can they find hope?Third Story -A suspicionYuka looses her mind and promises to communicate secretly with the hijackers to save herself. Next, Flora is attacked because of Yuka's betrayal. At the same time, Natsuno, tries to appeal to Akio to heal her dirty mind, butαAgain, they are deceived by Yuka's trick. Will they be able to see the sunrise?