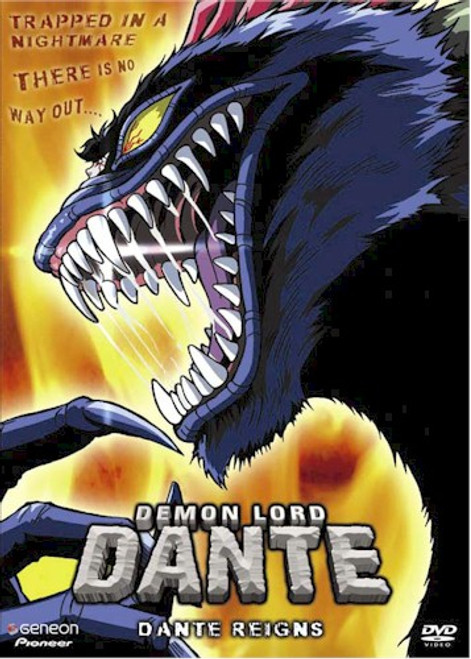 Regaining his memory of the past and his true identity, Ryo determines to fight God as the Demon Lord Dante. As the showdown approaches, Saeko, who turns into Medusa, enters the devildom on her mission to release Satan the Great Demon from his seal. What awaits her, however, are enormous enemies that hinder her attempt. Dante fights and kills the Golden Sacred Beast, but from the dead body another enemy appears: Eve, God's greatest warrior. The true identity of Eve is Saori who has been chosen by God to destroy the demons and Dante. Dante completely loses his will to fight and facing his own sister; he is stabbed and gets seriously hurt.. Dante is in a terrible pinch.. then Satan comes back! Who survives the ultimate war, God or Dante?