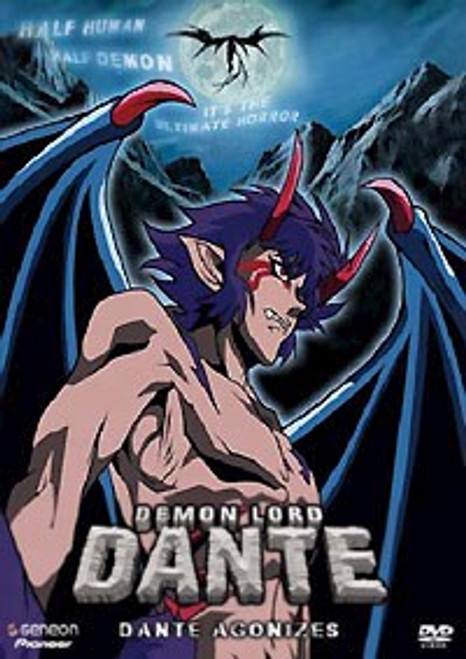 The secret organization "D"employs the Four Demon Kings and the man-made monster, SX, and massacre numerous innocent people. The horror and loathing toward demons become implanted in people's minds as the organization planned. Seeing the organization's atrocious deeds in the name of God, Sosuke, a member of the organization, becomes skeptical of its belief. In the meantime, Lamia captures Saori and Ryo seeks the help of Saeko. Although Saeko rescues Saori, Saeko gets trapped in the labyrinth herself by the Four Demon Kings instead. Ryo, together with demons, fights to save her. Rescued by Ryo, Saeko brings him back to the past to show him the forgotten history of demons and God. What fate awaits Ryo as his memory comes back and his real identity as the Demon Lord Dante is rekindled?