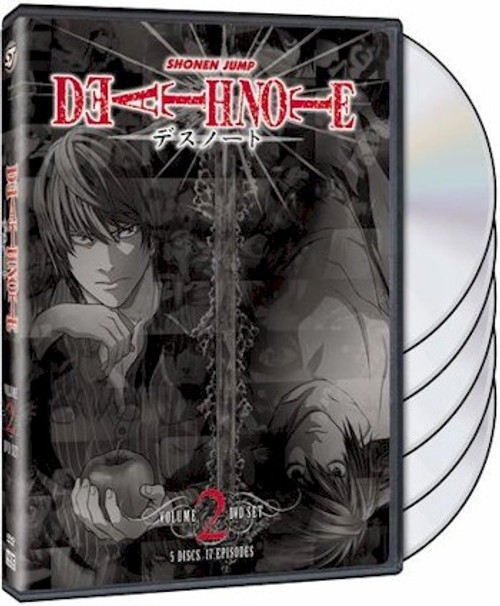 Through the power of the Death Note, Light Yagami is close to creating a world in which he holds ultimate authority over right and wrong. But many obstacles remain, including a second Death Note user who has his own nefarious goals, and the two brilliant proteges of L., the genius detective who once vowed to expose the identity of the Death Note's owner. Light is confident that he can prevail, but as the surviving players in the game converge for a final showdown, whose name will be the last one written in the Death Note?